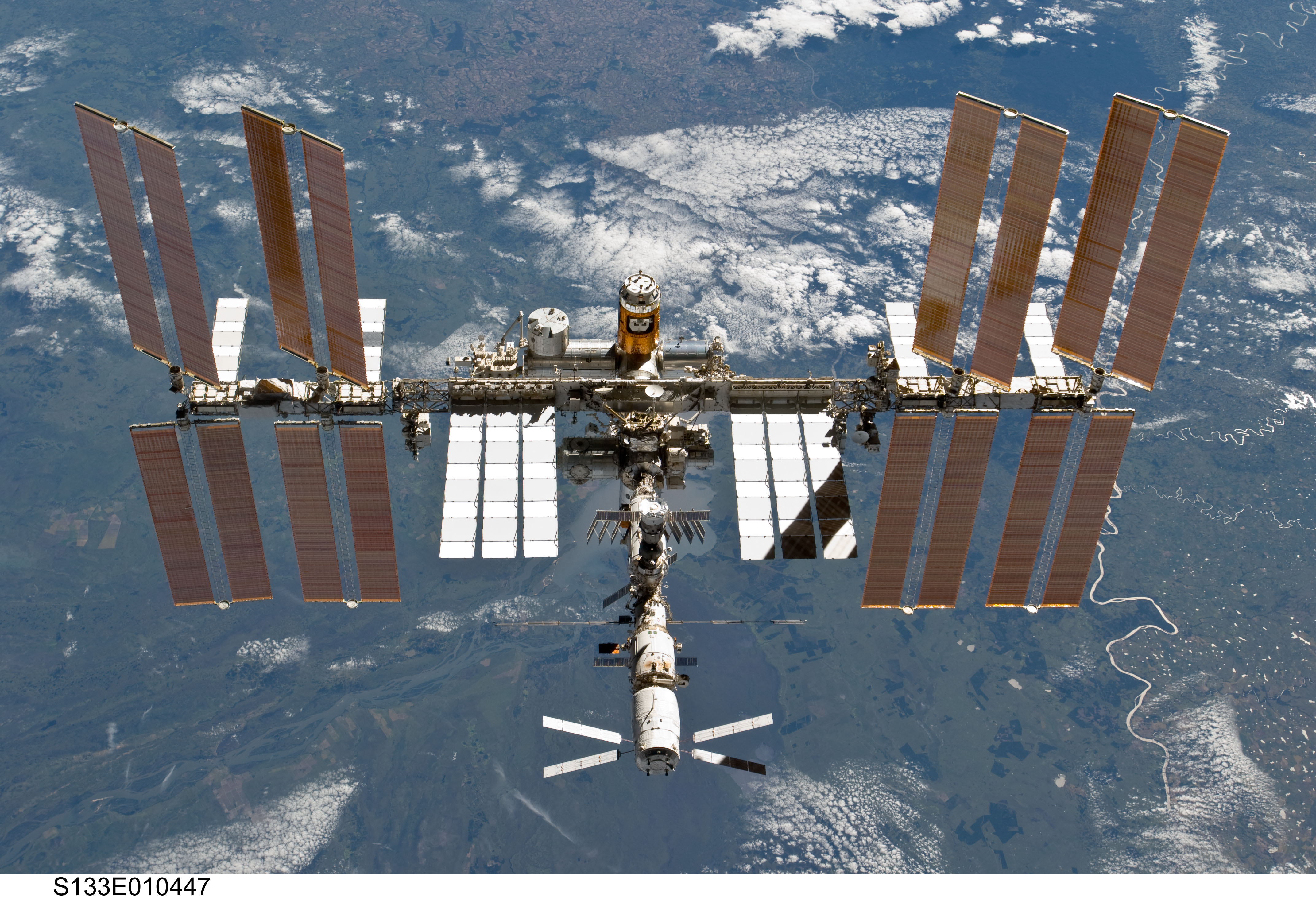 The National Center for Earth and Space Science Education, in partnership with NanoRacks, LLC, are proud to provide advanced word that starting in Fall 2011, the Student Spaceflight Experiments Program moves into Phase 2 with routine operations aboard the International Space Station (ISS)—America’s National Laboratory on the edge of space, and one of the most remarkable engineering achievements of the human race.

Each SSEP flight experiment will have its own mixing apparatus, providing for mixing of up to 3 fluids (including fixatives and growth inhibitors to slow or stop biological processes). The apparatus will hold significantly more volume than an MDA mini-lab Experiment Slot which is the current lab capability for SSEP experiments on STS-134 and STS-135. Most importantly, each student flight experiment team defines its own protocol for when the mixing is to take place, whether it’s e.g., 2 days or 60 days before the payload is returned to Earth. YOU decide when to initiate your experiment, the duration of microgravity exposure, and when to shut your experiment down.

All communities participating on SSEP Mission 1 to ISS will be able to begin their experiment design competition as early as late August / early September 2011, with flight experiments selected before the holiday break in late December 2011. Even a program start in a community by October 1, 2011 will provide more than 2 months of experiment design time.

SSEP on ISS will be available to schools and school districts for real on-orbit research opportunities for pre-college grades 5-12 (yes – we believe 10 year old students should be able to have a REAL research opportunity on the International Space Station); to 2-year community colleges; and to 4-year colleges and universities. It will also provide for international participation from the European Union, Canada, and Japan.

The formal announcment for SSEP on ISS will be made at this Blog and directly to 100,000 educational leaders is schools, school districts, and colleges and universities before the end of May 2011. We want to get word out before the end of this academic year so that interested communities can roll the program into planning for the 2011-2012 academic year.

The National Center for Earth and Space Science Education identified funding for 20 of the 27 communities currently participating in SSEP on STS-134 and STS-135. We know how to help raise the needed funds, and we are committed to do the same for all communities interested in participating on the International Space Station. Most importantly, we have been able to ensure that the cost of the program on ISS will be the same as the cost on STS-135.

10:30 am EDT May 6, 2011: Important STS-134 Launch Update – NET May 16
Endeavour Blasts off with the Aspirations of Thousands of Student Scientists Aboard