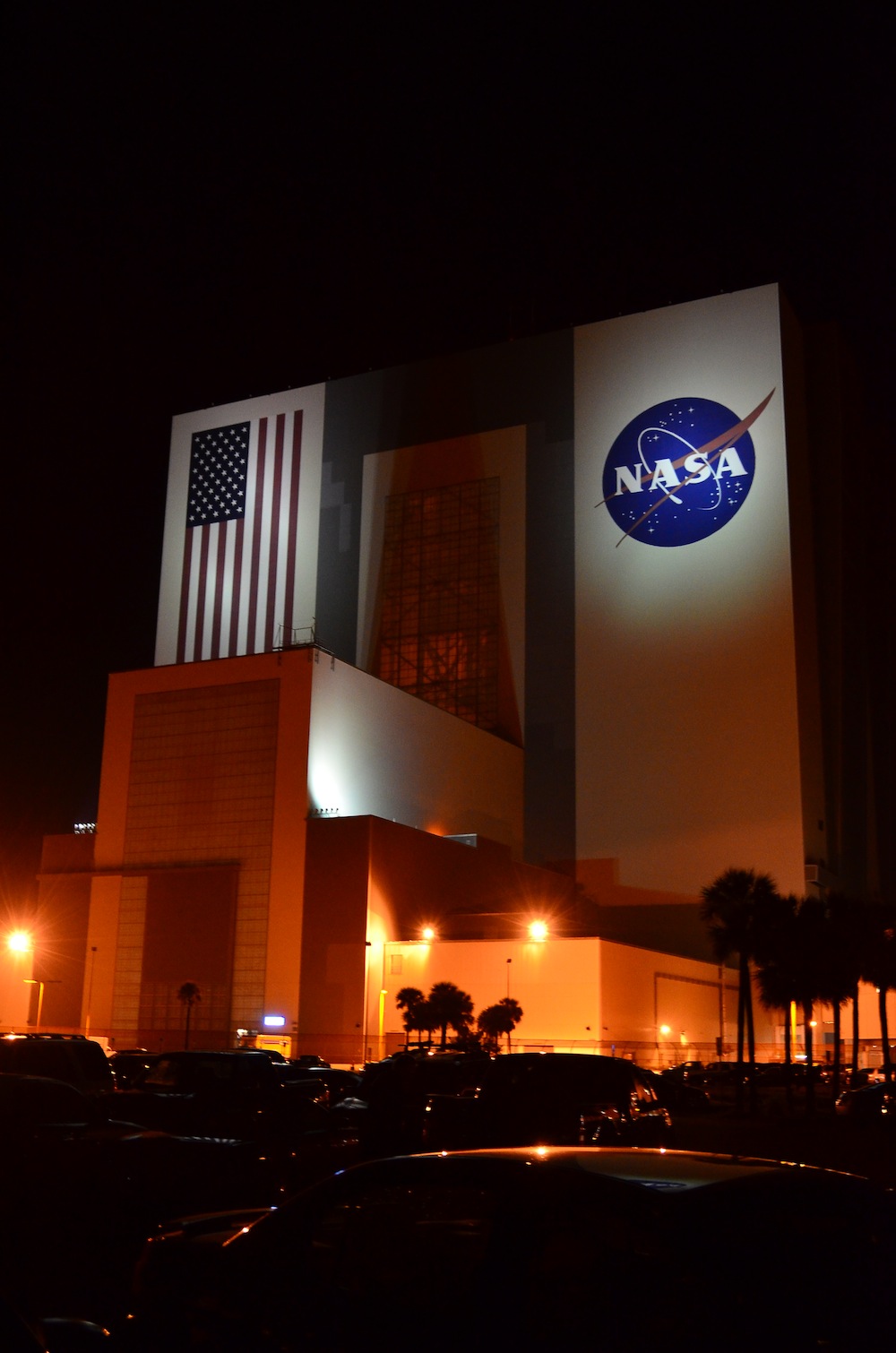 This past year has been a humbling experience for the staff here at the National Center for Earth and Space Science Education and the thousands of students and teachers in the 27 communities participating in the Student Spaceflight Experiments Program. Enabled by NanoRacks Space Act Agreement with NASA, we’ve all had the adventure of a lifetime. We’ve had the distinct honor of being part of history, and part of the 30 year legacy of the United States Space Shuttle program. The Space Shuttle, and the National Aeronautics and Space Administration—both national treasures—stand for what is a fundamental regarding the nature of our existence—our need to know, to question, to push the boundaries of what is familiar, and to broaden our understanding of ourselves. Anyone witnessing the final Shuttle launch on July 8 at Kennedy Space Center could not help but be overwhelmed by what we have done as a nation of spacefarers, and realize that the dawn of a new era is at hand. To all those that are participating in SSEP, you need to know that you are helping to blaze a trail into that new era, and there has been no bigger supporter of your achievements than NASA. With the 27 experiments aboard Endeavour and Atlantis, selected from over 1,000 student team proposals, you, the next generation, are the link between a celebrated past and a future in space exploration that is only now being written. And this remarkable journey we’ve been on together? It has really been about celebrating the past, embracing the present, and inspiring the future. Isn’t that what learning and exploration are all about?

To all the men and women that have dedicated their lives to the exploration of space, and to knowing Earth’s place in a greater cosmos, thank you. Know that your legacy lives on in myriad programs like this one that give voice to the dreams of the next generation so that they may take their rightful place at the helm of the human race. It is only fitting … for the journey is written in our genes, and all the countless thousands that built Mercury, Gemini, Apollo, Space Shuttle, and the International Space Station were children once that dared to dream.

The National Center for Earth and Space Science Education, and NanoRacks, LLC, are very proud to pass along that NASA has again honored the communities participating in SSEP, this time with feature articles for the 11 communities aboard STS-135. We have provided the links below.

We are looking forward to the next chapter of the Student Spaceflight Experiments Program, and its promise to inspire and engage hundreds of thousands of student scientists, starting with SSEP Mission 1 to the International Space Station. We are on-boarding participating communities now for a Fall 2011 competition and a SSEP Mission 1 flight to ISS aboard Soyuz 30 on April 1 ,2012. For more information, see the new SSEP Mission 1 Critical TImeline page, and Contact Us.

Links to the SSEP on STS-135 Feature Articles at NASA.gov—

For Student main landing page – In the Spotlight area
http://www.nasa.gov/audience/forstudents/index.html