By Jeff Goldstein on March 9, 2012 in Program News 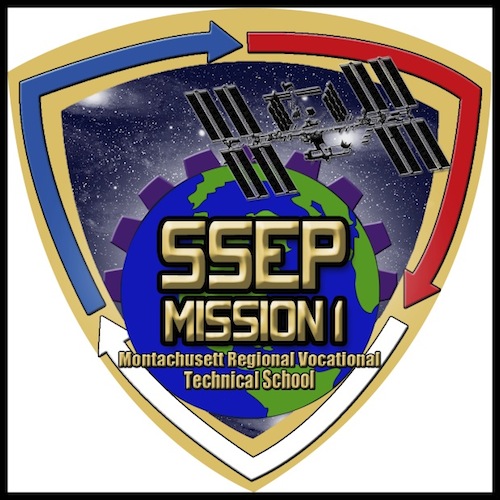 To all SSEP Mission 1 to ISS flight experiment teams, you are go for launch.

At 1:50 pm Eastern Time today, the National Center for Earth and Space Science Education (NCESSE) notified all student flight experiment teams via their Teacher Facilitators, and notified all SSEP Community Program Directors and Co-Directors, that all 15 Mission 1 flight experiments have passed formal NASA flight safety review. NASA Toxicology at Johnson Space Center informed NanoRacks there were no safety concerns with the experiments, so that integration of experiments into Aquarius—the Mission 1 to ISS payload—can proceed.

All flight experiment teams have now passed a major launch milestone. Congratulations to all Principal Investigators, Co-Investigators, and Collaborators.

Visit the Selected Experiments on SSEP Mission 1 to ISS page for a description of all 15 flight experiments and their flight teams.

Each team is now urgently directed to finalize their flight experiment by locking in concentrations of all experiment samples (fluids and solids), and completing and submitting the Final Experiment Details Confirmation Form to Dr. Harri Vanhala, SSEP Flight Operations Manager for NCESSE. The Form must be received no later than March 15, 2012. Forms were sent in February to Teacher Facilitators for all 15 flight experiment teams. Once Forms are received, Dr. Vanhala will work with all teams to address any outstanding questions and confirm final experiment details.

As a reminder for other upcoming milestones, the flight-ready FME (Fluids Mixing Enclosure) mini-laboratories are to be received by NanoRacks in Houston no later than April 1, 2012. The launch date for Aquarius aboard SpaceX Dragon remains late April, with a no-earlier-than (NET) date of April 20.

Congratulations to all teams on passing the NASA flight safety review, and good luck, everyone, with final preparations of your flight experiments.

SSEP is the first pre-college STEM (Science, Technology, Engineering, and Math) education program that is both a U.S. national initiative and implemented as an on-orbit commercial space venture. SSEP is enabled through NanoRacks LLC, which is working in partnership with NASA under a Space Act Agreement as part of the utilization of the International Space Station as a National Laboratory.