By Jeff Goldstein on February 13, 2012 in Program News 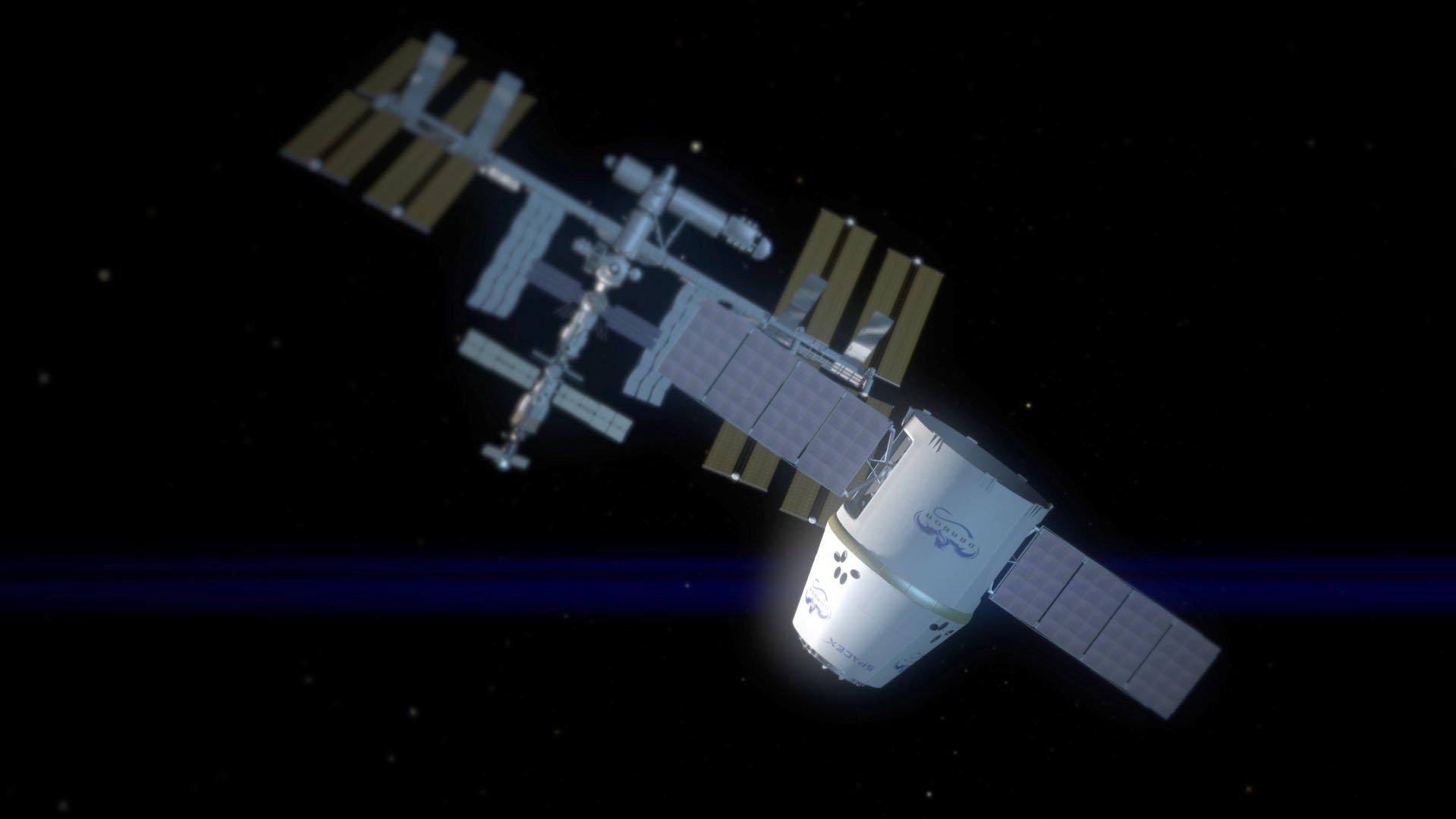 NanoRacks has informed us that NASA has formally moved Aquarius, the SSEP experiments payload for Mission 1 to the International Space Station (ISS) from Soyuz 30 to the SpaceX Dragon vehicle.

We were there for the end of the Space Shuttle era with the flight of SSEP experiment payloads Eagle and Intrepid on the final flights of Endeavour (STS-134) and Atlantis (STS-135). SSEP now heralds in the new era of commercial spaceflight to orbit with Aquarius on Dragon. It’s probably one of those ‘I was part of it’ moments you should remember to tell your children or grand children when you look back from the year 2040—a time when ordinary people traveling into space will no doubt be routine.

2/13/12 BREAKING NEWS: We have been officially informed by NanoRacks at 12:28 pm EST today that the flight of Dragon to ISS is “No Earlier Than” (NET) April 20, 2012. The deadline for student teams to deliver their mini-labs to Houston has now been moved from February 24 to April 1.

If you’ve not read it, the reason why the launch of Aquarius was moved from Soyuz 30 to SpaceX Dragon was covered in a February 1, 2012, SSEP National Blog post. Here is the link—

If you’ve not read it, a brief overview of the remarkably historic nature of our times regarding human spaceflight was covered in a February 6, 2012, SSEP National Blog post. Here is the link—

To All Flight Experiment Teams

Delivery of Mini-Labs to Houston and Launch
Given that the launch date has slipped to no earlier than (NET) April 20, 2012, all student teams are advised that the deadline for delivering your flight-ready mini-laboratory to NanoRacks in Houston has been changed from February 24, 2012, to April 1, 2012.

Refrigeration and Return Flight
To ensure flight readiness, earlier in the week we provided the following information to all Teacher Facilitators for the selected flight experiments, so that each student flight team could proceed with their schedule for filling and sealing their Fluids Mixing Enclosure (FME) minilab and shipping to Houston for payload integration into Aquarius.

Refrigeration
Because Dragon launches from Kennedy Space Center in Florida, and not from Kazakhstan, NanoRacks is able to refrigerate the experiments until launch. Once the flight-ready mini-laboratories sent by the experiment teams reach NanoRacks in Houston, they can be put immediately into refrigeration, as long as the team has requested cold storage for their experiment in advance. After the individual mini-laboratories are incorporated into the SSEP Aquarius payload, the entire payload will be placed into a cold bag for placement aboard the SpaceX vehicle, and handed over to NASA for transport to the International Space Station. The cold bag will contain cold bricks that will hold the temperature at 4 degrees Celsius (39 degrees Fahrenheit), so that the entire payload is refrigerated until it reaches the International Space Station.

Return Flight–Soyuz 29
The launch date for Soyuz 30 remains uncertain. Aquarius is scheduled to return via Soyuz 29, which is currently docked with ISS. Soyuz 29 is to ferry 3 of the current ISS crew members back to Earth. But given that Soyuz 30 was to ferry 3 new crew members to ISS, the de-orbit of Soyuz 29 will in all likelihood be significantly delayed beyond the originally scheduled May 16, 2012, return date, given the strong desire to not have less than 6 astronauts on Station as is currently the case. All student teams should prepare for a potentially many week delay for return to Earth, which would extend the stay of the Aquarius payload on orbit.

The Student Space Flight Experiments Program [or SSEP] is undertaken by the National Center for Earth and Space Science Education (NCESSE), a project of the 501(c)(3) Tides Center, in partnership with NanoRacks, LLC. This on-orbit educational research opportunity is enabled through NanoRacks, LLC, which is working in partnership with NASA under a Space Act Agreement as part of the utilization of the International Space Station as a National Laboratory.